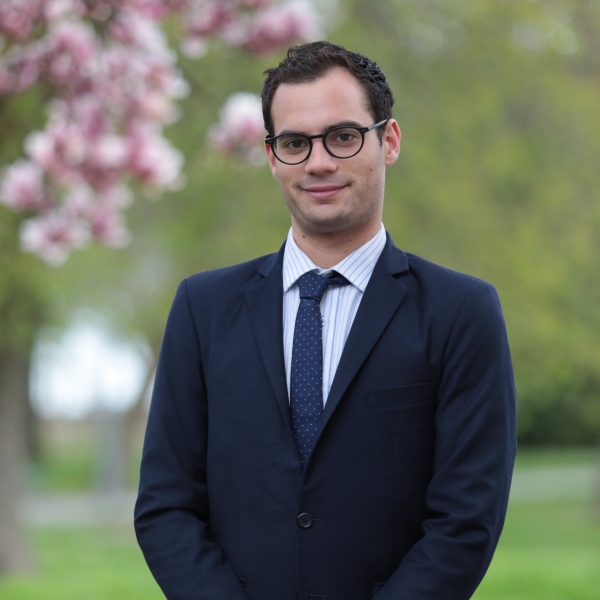 Prior to the MIDS, Stanislas obtained a ‘Licence’ in Law from Panthéon-Assas University in Paris and continued there into a first year of Master’s in General Private Law. He then completed the second year of Master’s degree in Comparative and International Business Law in Ho Chi Minh City University (Vietnam) co-accredited with Universities of Lyon, Bordeaux and Toulouse (in partnership with University Libre de Bruxelles). This Master’s degree covers subjects related to international business contracts (International Contract Law, Contracts of common law, etc.) as well as subjects of international business law (International Tax Law, International Dispute Resolution, etc.). He wrote a memorandum about the Trans-Pacific Partnership and his impact on the Vietnam’s economy, in particular focusing on international investment arbitration under the TPP.

In addition, Stanislas has done several internships. He spent a semester in a French law firm, IDEACT, specializing in corporate law where he was asked to draft numerous legal documents such as company statutes, documents related to the approval of the company financial statements, and contracts for the company among others.
A further professional experience was the traineeship in the European Space Agency (ESA) Procurement Department. This internship was very enriching since he participated in the decision-making process of an international organization and attended contract negotiation meetings between the Agency and their service providers.