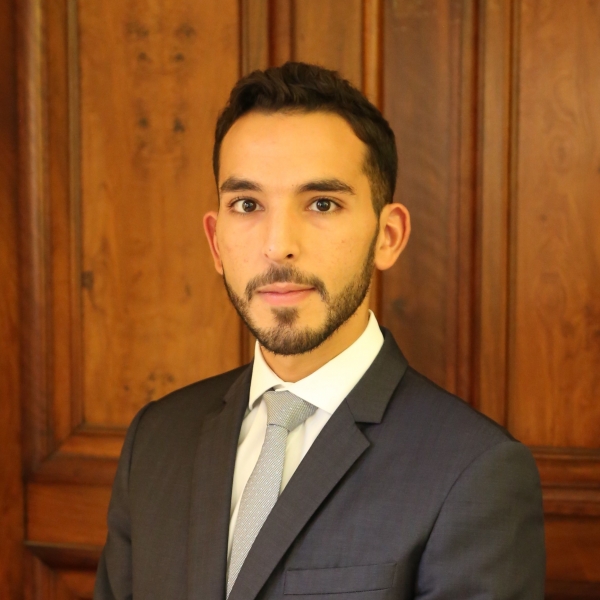 He has undertaken several internships at various fora. He first was a Clerk with the Slovakian Judge at the Court of Justice of the European Union (CJEU), where he mainly worked on European Procurement cases. Thereafter, he interned at the French Competition Authority and was delegated the task of researching on cartelisation in the pharmaceutical industry. Kammal has assisted the International Arbitration team at Jeantet, a French law firm, when it was appointed by the Investor as an Expert on Oil and Gas in an Arbitration before an ICSID Tribunal. Subsequently, he interned at Herbert Smith Freehills in Paris, and primarily undertook research in an ongoing ICC Arbitration.

In 2020, as a trainee lawyer, he was part of a six-month internship at the Project Development and P.P.P. department of Asafo & Co. in Casablanca (Morocco), a firm specialising in African Law, in furtherance of his Certification in African International Economic Law at the University of Paris II (2018-2019).

With the MIDS program he plans to build on his knowledge of Public International Law to specialise in Inter-State and Investor-State Dispute Settlement.