Abstract: When the International Labour Organization was created in 1919, a special relationship was envisaged between it and the World Court. The latter judicial organ was supposed to play a key role in ensuring respect for the ILO constitutional and normative order. This vision that international judicial mechanisms might have such a central function with respect to the ILO was strengthened in 1944 when an ad hoc tribunal was envisaged. However, over time, the relationship has somewhat faded away. This contribution attempts to grasp the “growing resistance” to and “fading trust” in the interaction between the ILO and international judicial mechanisms. At the same time, it highlights that ILO standards are being interpreted outside the ILO by an array of other fora established under regional free trade agreements as well as by other mechanisms. This presents a challenge for the ILO: should it position itself and react to these developments, perhaps by establishing a tribunal or resorting to the ICJ? 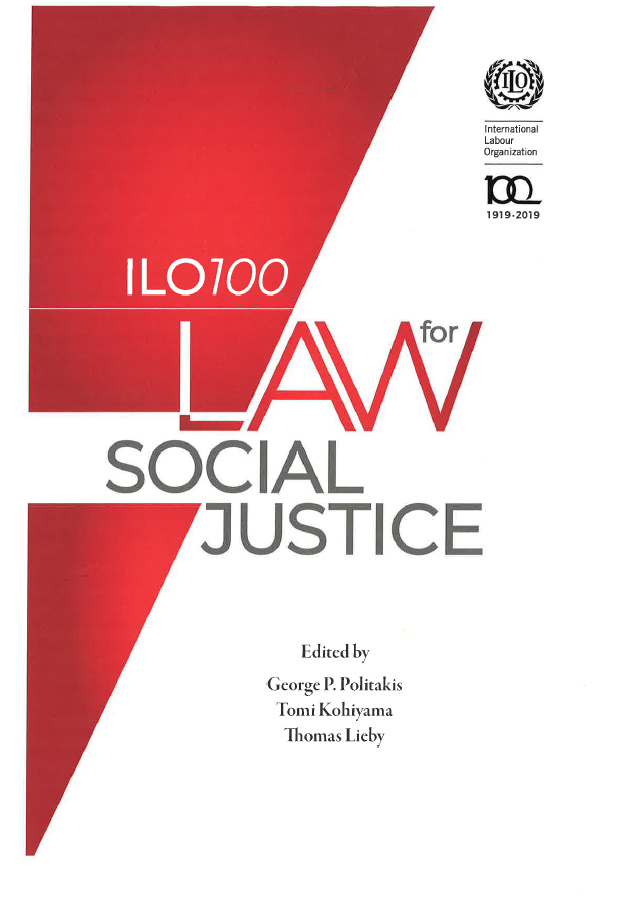