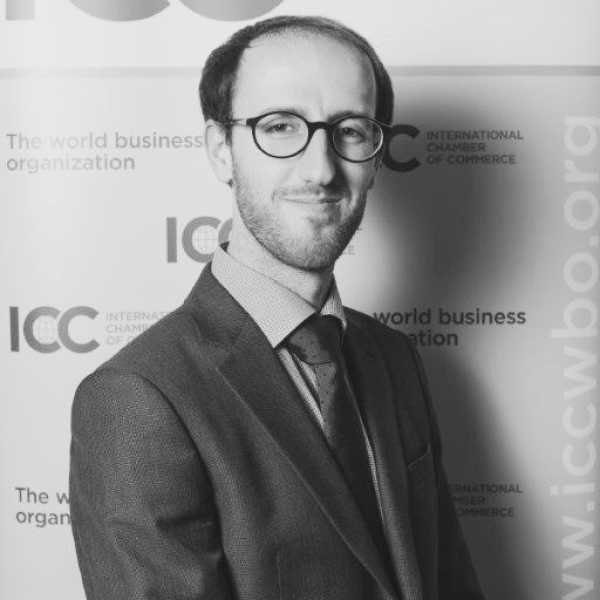 Juan Pablo Argentato, lawyer admitted to the Buenos Aires bar, with complementary studies at the University of Paris V Descartes. He has been Deputy Counsel at the Secretariat of the ICC Court from September 2014 to May 2017. As from June 2017, he has been acting as Counsel of the Iberian and Latin-American team of the Secretariat of the ICC Court. Before joining the ICC, Mr Argentato worked in private practice in Buenos Aires and Paris.