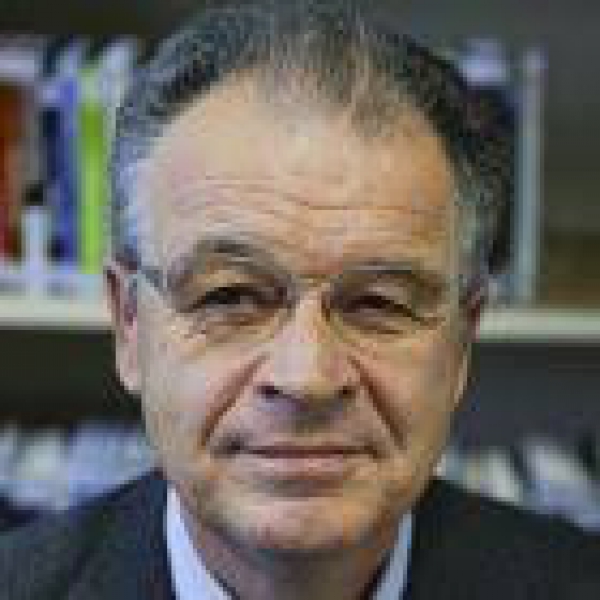 Jean-Michel Jacquet has been the Director ad interim of the Graduate Institute. Before joining the Institute, he was Professor of Law at the University of Toulouse and the University Cheikh Anta Diop in Dakar, and Director of the University Center of Albi (France). He holds a Ph.D. from the University of Strasbourg and passed the French national concours d’agrégation de droit privé et sciences criminelles. He was Member of the Board of Directors of the MIDS.