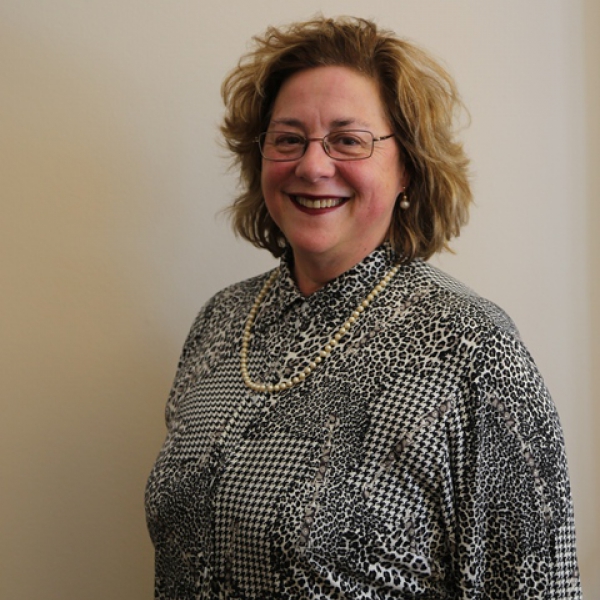 One of the top lawyers at the WTO, Gabrielle Marceau, born in 1960, Associate Professor at Geneva University Law School, also is a prolific scholar, with two books and over 50 articles and essays in the fields of WTO law and international economic law, including the revered Antidumping and Antitrust Issues in Free-Trade Areas, published with Oxford University Press and reprinted three times so far. She was one of the four Counsellors to the Cabinet of Pascal Lamy, Director-General of the WTO, from 2005 to 2009, and is now back as a senior counsellor in the Legal Affairs Division of the WTO, where she worked for ten years before joining the Office of the previous DG.

"A Map of the World Trade Organization Law of Domestic Regulation of Goods: The Technical Barriers to Trade Agreement, the Sanitary and Phytosanitary Measures Agreement, and the General Agreement on Tariffs and Trade" in JWT 48, no. 2 (2014): 351–432. (with Joel P. Trachtman).

"The contribution of WTO rules and jurisprudence to the evolution of other international dispute settlement mechanisms: A Lighthouse in the Storm of Fragmentation", 47:3 JWT, June 2013, p. 481 (with Vladyslav Lanovoy and Arnaud Arnau Izaguerri Vila).

Balance and Coherence by the WTO Appellate Body: Who Could Do Better?, in The WTO at 10: The Role of the Dispute Settlement System, G. Sacerdoti, A. Yanovich and J. Bohanes (ed.), Cambridge, Cambridge University Press, 2006, pp. 326-347.