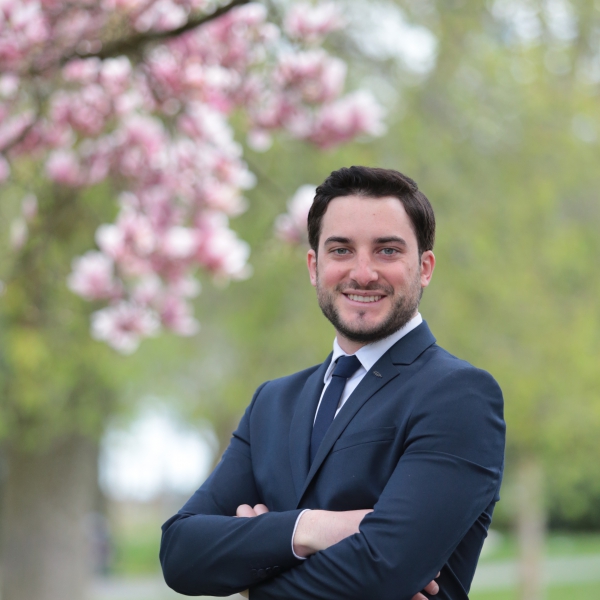 Nicolás Caffo is an Argentinean lawyer registered at the Bar Association of Buenos Aires. Nicolás has more than five years of experience in investment and commercial arbitral proceedings. He has also worked as Legal Advisor of Corporate Affairs (Relator) to the Buenos Aires Bar Association.

Currently, Nicolas is Senior Associate at AKG ADVISORY in Vienna, Austria. Before joining AKG ADVISORY, Nicolás worked at Wilmer Hale in London, LALIVE in Geneva, as well as at Guglielmino & Asociados in Buenos Aires. He has been actively involved in investment, commercial and complex construction international arbitral proceedings.