The MIDS academic retreat is a two-day outing, traditionally held in the 18th century Château de Bossey by the lake in the countryside between Versoix and Nyon, about 20 minutes away from Geneva. In addition to providing an opportunity to socialize and network among students and faculty, it is devoted to a competition similar to a moot court process. The purpose is to develop skills in analyzing facts and evidence, building a strategy, building legal arguments, practicing oral advocacy skills, all within limited time and with pressure evocative of reality. The retreat is also designed to improve teamwork skills.

The class is divided into teams of claimants and respondents, and each team is assigned a coach and asked to prepare oral arguments. The students receive the materials for the case at 8am on the first day and will have until after lunch of the second day to prepare.

On the afternoon of day two, the teams present oral arguments before a tribunal composed of practitioners who often sit as arbitrators on international arbitration tribunals.

In the Online Section program, the virtual Academic retreat shares the same structure and learning objectives. It reproduces the conditions in which an increasing number of real arbitrations are being conducted today – conditions which are currently being promoted by the International Centre for Settlement of Investment Disputes (ICSID) and the Stockholm Chamber of Commerce (SCC) and which are likely to become increasingly prevalent in the future. Students participating in the Online Section will have the added benefit of a geographically wider participation of practitioners sitting as arbitrators on the mock hearings. 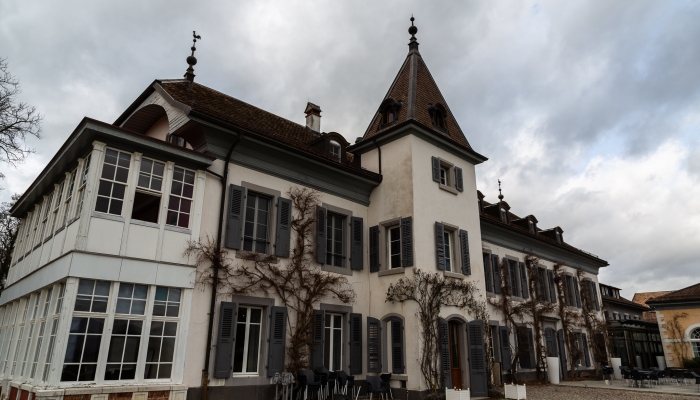