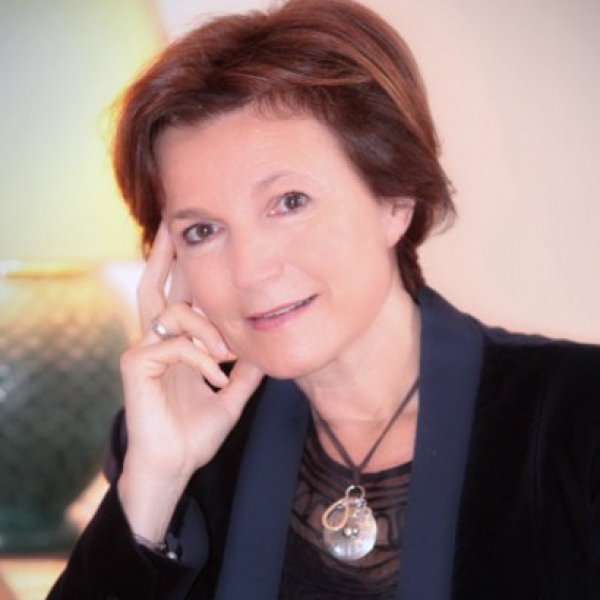 In the field of dispute settlement, Laurence Boisson de Chazournes has served as chairperson of WTO arbitration panels on pre-shipment inspections and as arbitrator for the International Centre for Settlement of Investment Disputes (ICSID), the International Chamber of Commerce (ICC), the Permanent Court of Arbitration (PCA), the Arbitration Institute of the Stockholm Chamber of Commerce (SCC), and the Court of Arbitration for Sport (CAS). She was a member of the CAS ad hoc Division at the Olympic Games in PyeongChang. She is a judge at the Administrative Tribunal of the Bank for International Settlements (BIS).