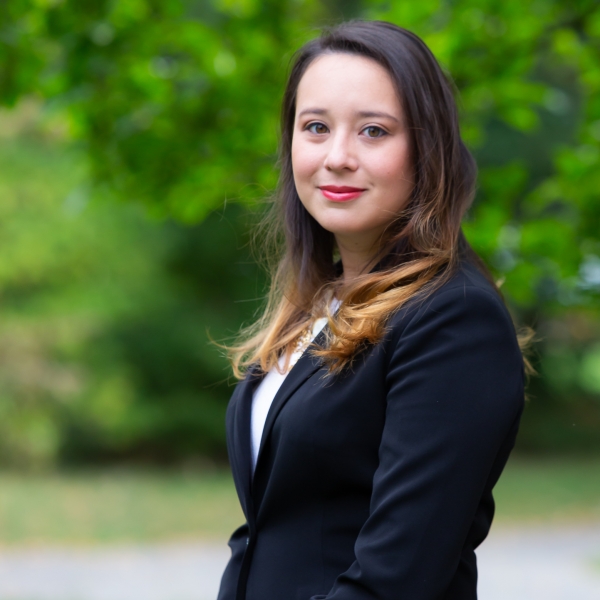 Lia Yokomizo is a Brazilian attorney enrolled at the São Paulo Bar Association and a current MIDS LL.M. Candidate.

Prior to joining the MIDS, Lia served as an arbitrator’s assistant, having acted as Tribunal Secretary in both national and international cases involving commercial, M&A, financial markets and construction matters, as well as a litigation lawyer in both civil and commercial disputes. Her other previous work experiences include her time at the Brazilian Arbitration Committee (CBAr) and at the arbitration team of L.O. Baptista Advogados.

Lia’s other international experiences include participation in an exchange program at University Carlos III de Madrid (Spain) and in the Summer Program for Peace and Law offered by the University of Hiroshima (Japan), with a partial scholarship granted by the Japan International Cooperation Agency (JICA). She has also taken part in negotiation courses offered by Harvard University’s Program on Negotiation (PON).

Lia is fluent in Portuguese, English and Spanish and has advanced knowledge of French.