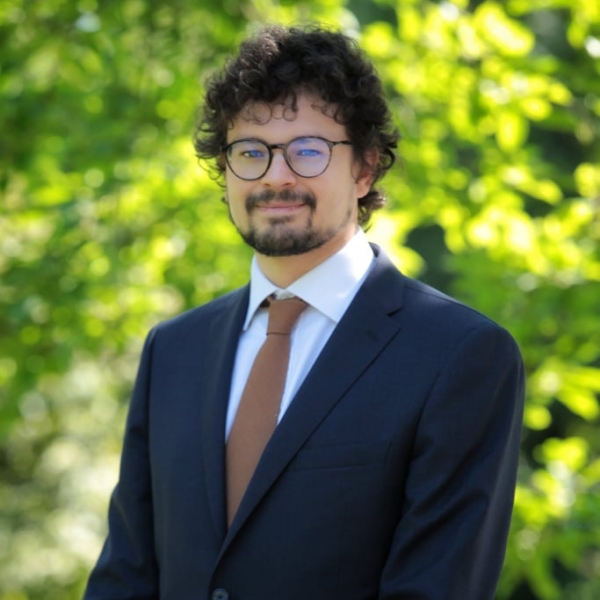 Lorenzo Palestini is a lecturer at the MIDS, where he teaches inter-State judicial and arbitral dispute settlement, and carries out research as part of the Geneva Centre for International Dispute Settlement (CIDS).

He has been part of the legal team tasked with representing Colombia at the International Court of Justice for the last five years.

In early October, he will defend his Ph.D. on the Protection of Third States Legal Interests in Maritime Delimitation Proceedings at the Graduate Institute.