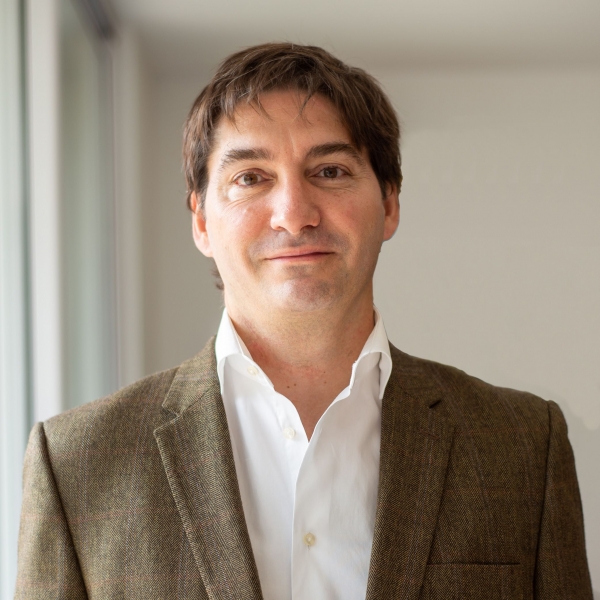 Facundo Pérez-Aznar is senior researcher at the CIDS and an Adjunct Professor of International Economic Law in the Master in International Relations at the University of Buenos Aires. Facundo worked for several years as a legal counsel in the Department of International Affairs of the General Attorney’s Office of Argentina, which is in charge of representing the interests of Argentina in the context of international disputes (mostly in ICSID and UNCITRAL arbitrations). He previously worked as a legal officer in the Directorate of the Latin American Economic Integration, at the Ministry of Foreign Affairs of Argentina.

Facundo holds a law degree from the National University of La Plata, Argentina, as well as a Master’s degree and a Ph.D. in international law from the Graduate Institute of International and Development Studies, Geneva.