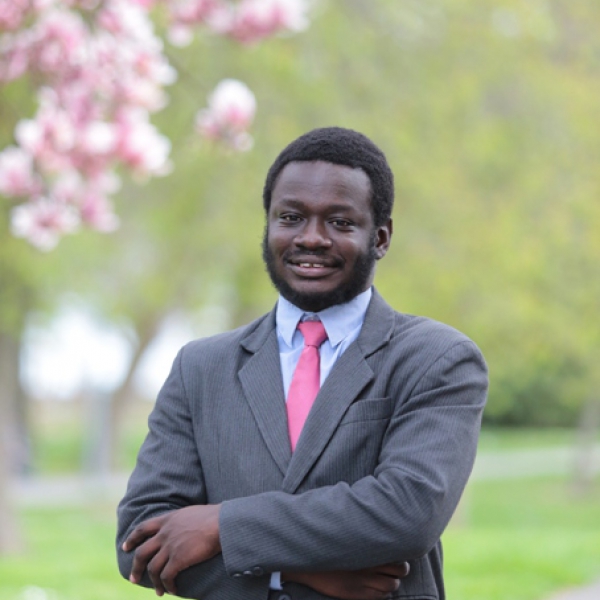 John Nyanje is a Kenyan lawyer who is admitted to the bar as an advocate of the High Courts of Kenya. He is currently an LLM candidate at the MIDS, specializing in International Dispute settlement. Previously, he has worked in private practice in a law firm specializing in maritime disputes, investment arbitration, commercial law and administrative law. He later worked at the Environment and Land court Kenya as a clerk to the presiding judge as part of his pupillage training.

John has participated in several moot-court competitions where he has been awarded high accolades. His research and practice interests include Commercial and Investment arbitration, Public International law, law of the sea, Environmental law and trade law.