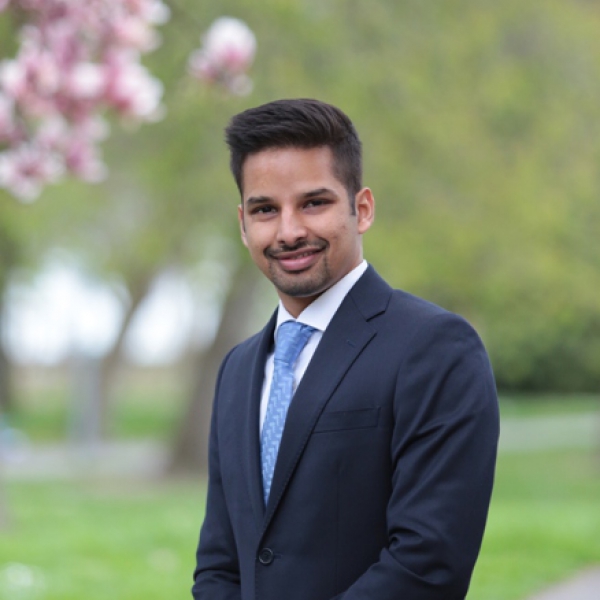 Siddharth Kaushik is a qualified lawyer in India admitted to the Bar Council of Delhi with over three years of experience in the Supreme Court and other legal forums across India.

Prior to joining the MIDS, he worked as an associate in the chambers of Senior Advocate Mr. Gourab Banerji, Overseas-Associate Essex Court Chambers, where he garnered notable experience in dispute resolution, having appeared in several Domestic and International Arbitrations. He was also actively involved in domestic litigation appearing in contentious and non contentious cases relating to Constitutional law, Commercial and Contractual law, Insolvency proceedings and Consumer Protection Law.