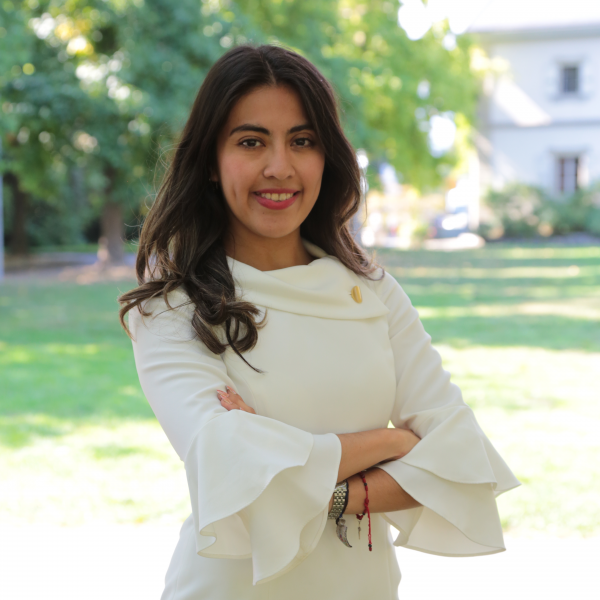 Prior to attending the program, she worked at the Legal Consulting Office of Foreign Trade of the Ministry of Economy of Mexico. Amongst other roles, she was a member of the team preparing the defense of the Mexican government in ISDS claims and assisting the negotiation processes of the EU-Mexico FTA and the USMCA.

During law school, she was a legal assistant to the Third Civil Court of the Superior Tribunal of Justice in the State of Puebla.

She is a member of the Mexican Bar Association and aspiring Notary Public in the State of Puebla, Mexico.