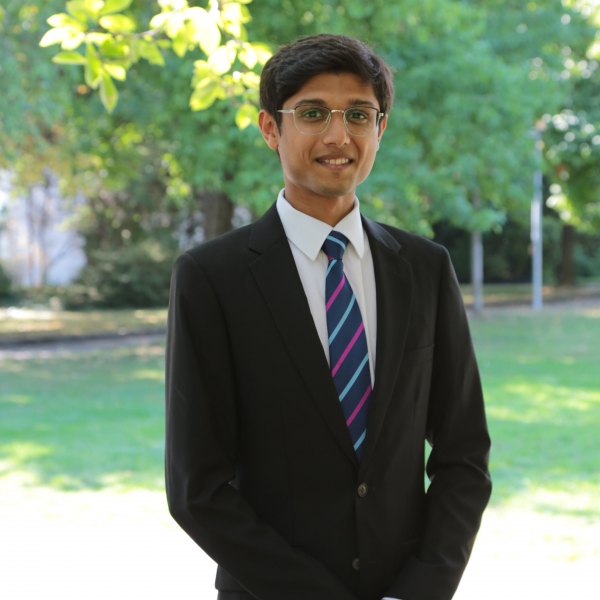 Vinayak Panikkar is an Indian qualified lawyer who has acted as a junior counsel and as a secretary to the arbitral tribunal in several institutional and ad-hoc arbitrations seated in Singapore, London and India under the rules of the ICC, the SIAC, the LCIA and the UNCITRAL. He has dealt with high-value and complex commercial disputes in various sectors including construction, oil and gas, joint ventures and shareholders' agreements. He has also acted as counsel in several commercial litigations before the Supreme Court of India and the High Court of Delhi.

Vinayak graduated with a specialization in business administration and business laws from National Law University Jodhpur (B.B.A (Hons.), LL.B. (Hons.) He regularly writes on the developments in international commercial arbitration, and was notably the youngest contributor in the book Enforcing Arbitral Awards in India published by LexisNexis in 2017.