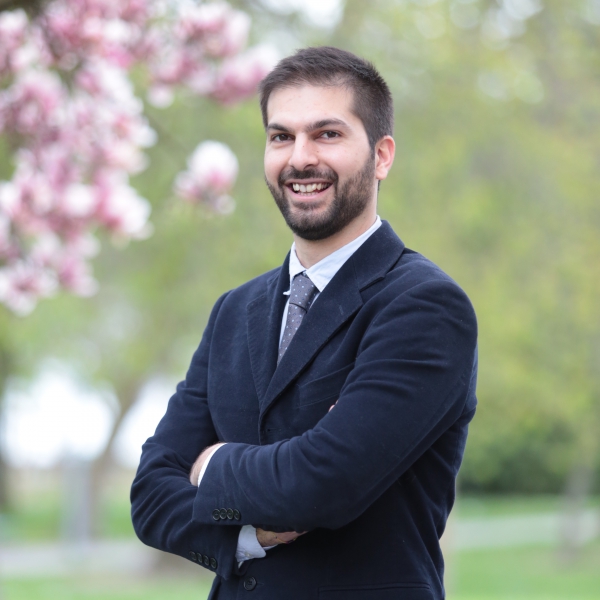 Federico Daniele is an Italian trainee lawyer and current candidate at the MIDS. Within his master studies, he has specialized in international dispute settlement with a particular focus on commercial arbitration, investment arbitration and inter-State litigation. Under the supervision of professor Mbengue, Federico's thesis for the MIDS program relates to the relationship between an international organization and Member States when that organization is a member of a treaty while a Member State is not. In particular, the research aims to inquire the effects on the dispute settlement clause of a treaty when a Member State undertake an action that would be a breach of that treaty if it would be bound by it.

Prior to jon the MIDS, Federico worked in an Italian law firm dealing with Labour and Migration Law. His job consisted in interviewing vulnerable individuals seeking international protection to build their cases and the subsequent draft of legal documents to be used before civil courts of first and second instance. In carrying out his tasks he had to undertake independent legal researches on case law and foreign legislations.

Throughout his university career, Federico specialized in diifferent fields of international law such as International Trade Law, International Law of the Sea. He graduated discussing a thesis of Public International Law regarding the extraterritorial use of force by means of armed drones under the supervision of professor Boschiero.