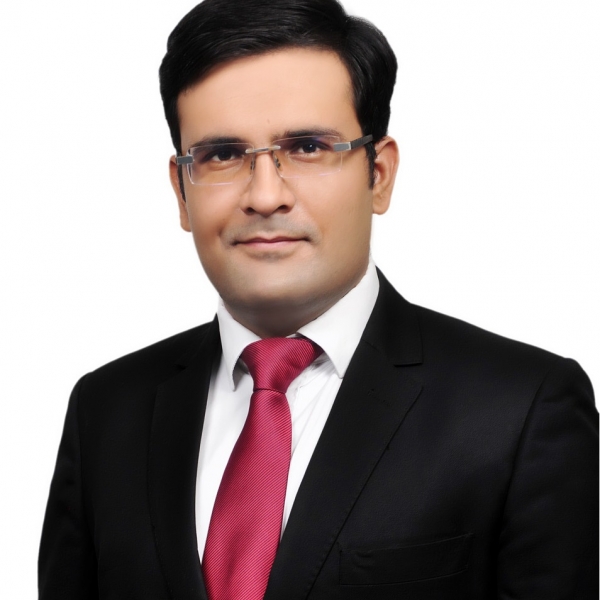 Garv is a commercial lawyer specializing in international disputes and a partner at Skywards Law. He assists clients in avoiding and resolving business disputes efficiently.

He leads the firm’s International Disputes and Arbitration Practice, and their office in New Delhi. He has acted for clients before courts and arbitral tribunals in matters involving laws of India, Singapore and England; and under ICC, SIAC, LCIA and UNCITRAL Rules. He is also a certified mediator and a cross-culture negotiator. Garv is fluent in 3 Indian languages and assists international entities in navigating Indian laws and disputes.

Garv started his career training under leading Indian Senior Advocates including Mr Soli Sorabjee and the (late) Mr Ram Jethmalani. Upon graduating law school from Gujarat National Law University (as GLAS Scholar), he practiced as a Junior Counsel at the Supreme Court of India.

In 2016 while practising before the courts at New Delhi, Garv was offered a full scholarship to pursue the international disputes LL.M program of the Graduate Institute and University of Geneva, Switzerland (MIDS). At MIDS, he wrote his thesis on international investment arbitration under Professor Gabrielle Kauffman-Kohler. Thereafter, he received the Mayor of Hague’s scholarship to study at The Hague Academy of International Law in the Netherlands. In 2017, Garv received the Centre for International Law’s full scholarship to undertake his second LL.M at the National University of Singapore. He has also read law at the Paris Academy of Arbitration & Singapore Investment Arbitration Academy.

Garv worked in Singapore for about three years where he was first a Graduate Intern under Dr Michael Hwang (the then Chief Justice of the Dubai International Financial Centre Courts); an International Lawyer under a leading Senior Counsel at Drew & Napier LLC and a Managing Associate at Collyer Law LLC. In Singapore, he acted for clients in a variety of complex matters conducted across Asia involving construction, energy, banking, aerospace, disruptive technologies and corporate transactions.

He is one of the founding members of Skywards Law, a boutique Indian law firm with a pan-India practice and established professional relationships in most commercial cities globally.