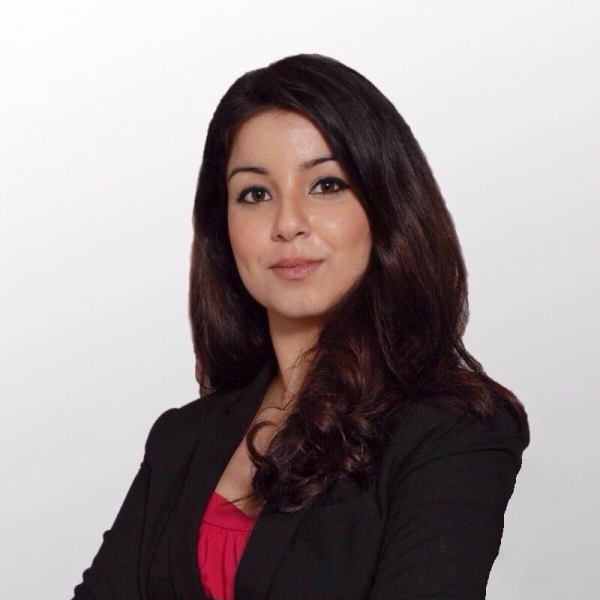 Ms. Azal Khan is an Indian qualified lawyer (2013). She has practiced before the Supreme Court of India and the High Court of Delhi, focussing on commercial and arbitration related litigation (2013-16). Ms. Khan has acted as a junior counsel in international commercial arbitrations seated in India, Singapore, Hong Kong and London, conducted under the ICC, LCIA, SIAC and UNCITRAL rules of arbitration, involving complex commercial disputes in sectors such as construction, oil and gas, shipping, media rights, private equity, joint ventures and shareholders agreements. She has also acted as Secretary to the Sole Arbitrator in a SIAC arbitrator and an India seated ad-hoc arbitration.

Ms. Khan graduated with a specialization in commercial law from National Law University Jodhpur (B.A. LL.B. Commercial Law Honours, 2013). She also holds a masters degree from the Geneva LL.M. in International Dispute Settlement where she specialized in commercial and investment arbitration, and was ranked second in her batch (MIDS LL.M. 2017). Ms. Khan has authored a number of publications and has most recently co-authored a chapter in the book 'Enforcing Arbitral Awards in India' (Lexis Nexis2017). She has previously worked as a trainee lawyer at Hanotiau & van den Berg (Brussels), and currently at Sidley Austin (Geneva).