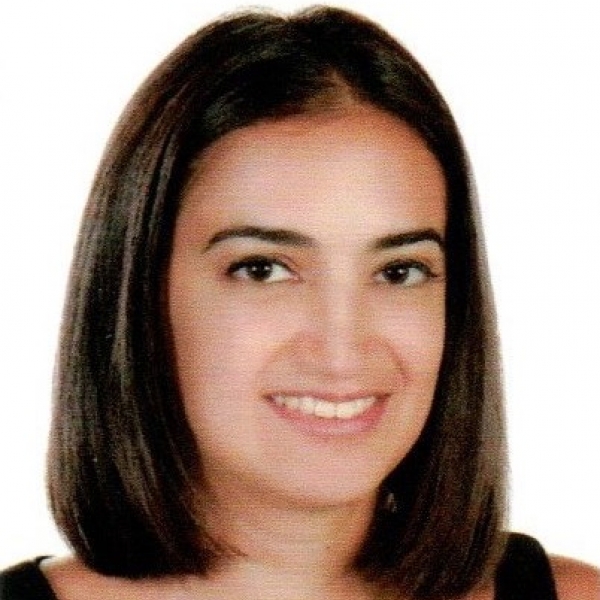 Julie has been working as a diplomat at the Lebanese Ministry of Foreign Affairs and Emigrants since 2016. She is currently appointed as a First Secretary Chargé des affaires consulaires at the Lebanese Embassy in The Hague. Julie is the alternate representative of Lebanon at The OPCW and the PCA.

Before joining the diplomatic service, Julie was a member of Beirut Bar Association where she worked as a trainee lawyer at a law firm in Beirut for three years, mainly involved in commercial and contract law issues.