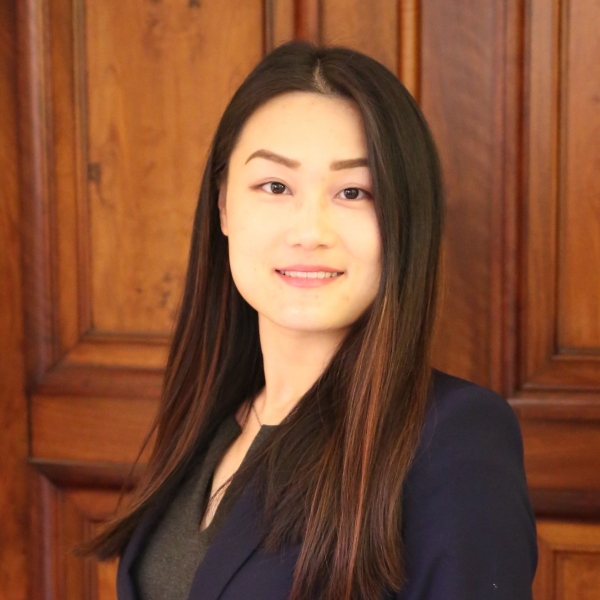 Jie had worked in the Legal Counsel Office within Secretary-General Office of the World Meteorological Organization (Geneva, Switzerland) for one year, which was under the supervision of the Director of Law Department. She participated in dealing with administrative legal disputes that were brought before United Nations Dispute Tribunal (UNDT), United Nations Dispute Appeal Tribunal (UNAT) and International Labour Organization Administrative Tribunal (ILOAT). She had done extensive legal research, drafted memorials, drafted legal analysis and reports, etc. After that, she joined the Intellectual Property Unit, Division of Investment and Enterprise at United Nations Conference of Trade and Development (UNCTAD). She analyzed court decisions from various jurisdictions including the United State, The UK, Germany, the European Court of Justice, etc.. She focused on the merits of the pharmaceutical patent law in these decisions concerning the applicable law and different standings of different courts.

Prior to moving her career to international arena, Jie had worked in a law firm in Beijing, China focusing on the administrative and civil law litigation for one year. She obtained her Chinese bar qualification in March 2019.

Jie is a native Chinese (Mandarin) speaker, speaks English fluently and has work knowledge of French. She is a proficient legal analyst, a well-trained lawyer, and a supportive team worker who advances in multitasking and embraces cultural diversity.