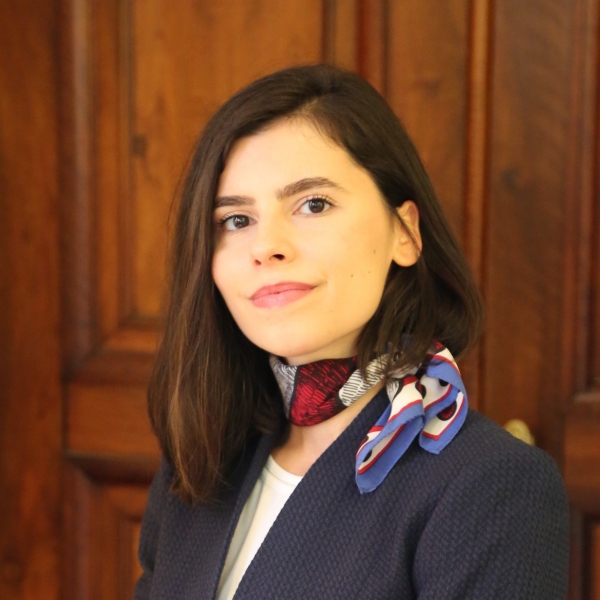 Myrto is a Greek lawyer with over three years of experience in government practice.

Prior to joining the MIDS, she worked as legal advisor in the Hellenic Ministry of Defence, where she dealt with issues of private and public international law. In 2019 she completed an internship in the International Mediation Institute (IMI) and contributed to the IMI Investor-State Mediation taskforce. She has been involved as a coordinator in several research projects, including the Legal Research Group in International Investment Law (2019) and the Trade Law Clinic (2020) of the Athens Public International Law Center, where her team advised the Hellenic Confederation of Professionals, Craftsmen & Merchants on the facilitation of access of Small and Medium-sized Enterprises in international investment arbitration.

She is a Rapporteur of Oxford Public International Law, where she publishes case commentaries on international dispute settlement.