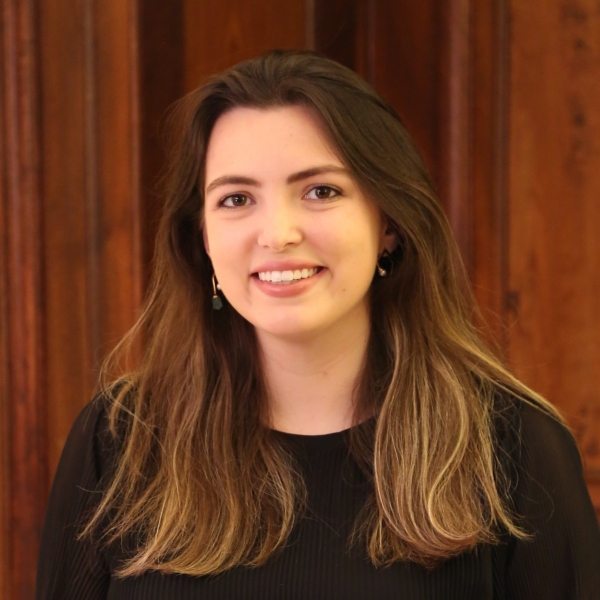 Bettina is Luxembourg and Brazil national, admitted to practice law in Brazil and a current MIDS LL.M. Candidate. Prior to joining the MIDS, she has worked for three years at a boutique firm in Brazil. She concluded an internship at UNCITRAL, during which she worked closely with UNCITRAL Working Groups II and III, on Arbitration and Conciliation and Investor-State Dispute Settlement Reform.

Bettina is expected to conclude her Master of Science in the Post-Graduate Program in Law of the Federal University of Santa Catarina (UFSC) in 2021, with a thesis on contractual validity upon the use of non-state law under the Rome I Regulation of the EU.

She has received her LL.B. also from the Federal University of Santa Catarina. She has taken part in the first team to ever represent UFSC at the Willem C. Vis International Commercial Arbitration Moot, as an oralist in its 25th edition.

Bettina is fluent in Portuguese, English, and French.