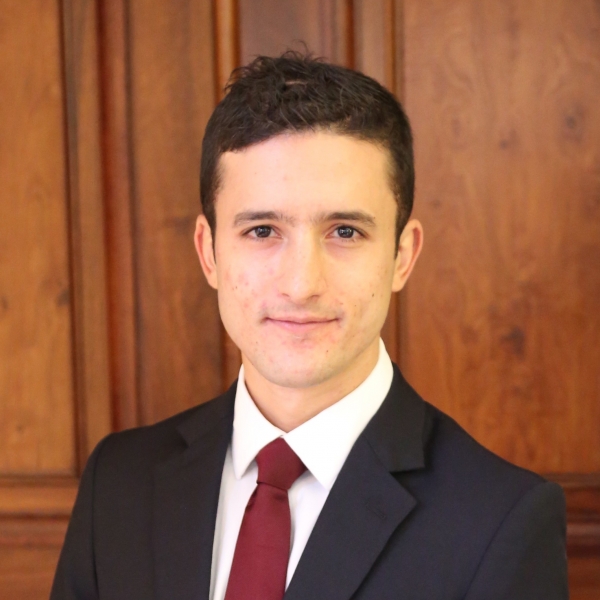 Before joining the MIDS, Ricardo worked in the litigation and dispute settlement department in Quintero y Quintero Abogados, S.C., in Monterrey, México.

In 2015, Ricardo obtained his law degree from the Tecnológico de Monterrey where he obtained the Award for Academic Excellence for achieving the highest grade of his class in the final evaluation exam.

Ricardo is admitted to practice in México and has broad experience in transnational litigation, international dispute settlement, and white collar crime.