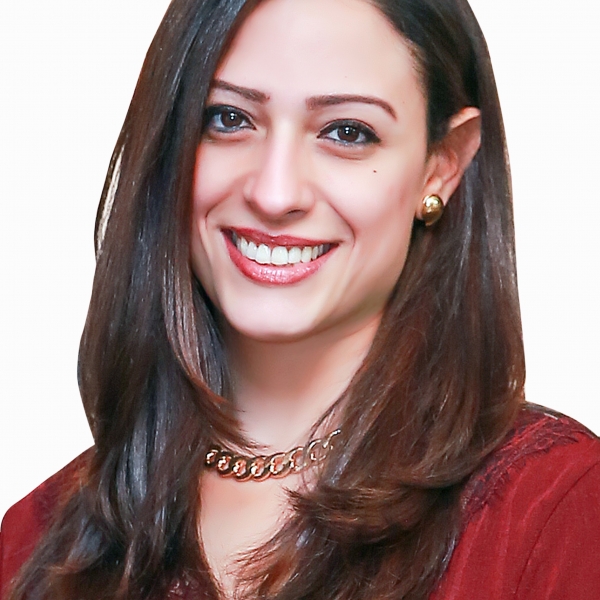 Nathalie George Finan, an Egyptian lawyer admitted before the Court of Appeal, with 10 years experience.

She started her career by joining Mansour Law Office as associate for three years, specialized in negotiating and drafting international commercial agreements, rendering legal opinions, and study of arbitration files, drafting and review of arbitral awards.

In 2013, She was appointed as a co-arbitrator in arbitration cases before the Cairo Regional Centre for International Commercial Arbitration (CRCICA).

Willing to expand her experience, she worked as an in-house lawyer in different companies starting by Cemex Egypt, an affiliate of the multinational Cemex Group specialized in the cement industry, then she moved to El-Sewedy Electric Group, an African leader in energy products, services and infrastructure. Now, she is the Legal Advisor of Edison Egypt Energy Services, an affiliate of the multinational EDF Group, one of the largest energy providers worldwide, where she is part of the leadership team and assists, inter alia, in various legal matters including those required for its major transactions and its mother company's transactions.

Nathalie has obtained a double LL.B. from the Faculty of Law at Ain Shams University – French Section and University Jean-Moulin Lyon III. She also received an LL.M. in International and European Business Law from Paris I – Panthéon Sorbonne University (France).