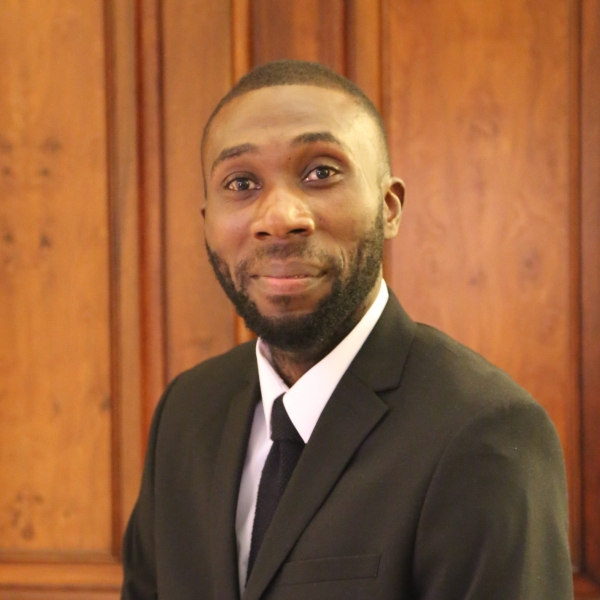 Gracious is a Ghanaian trainee international lawyer and current candidate of the Geneva LL.M. in International Dispute Settlement (MIDS).

Before Geneva, Gracious undertook international legal consultancy in Germany. He also served as aides to His Excellency Abdulqawi A. Yusuf, President and Judge of the International Court of Justice (ICJ); and the eminent Ruth Wedgwood, Professor of International Law and Diplomacy at the Johns Hopkins University in the United States. He, besides, was a teaching and a research assistant in law after his undergraduate and during his previous LL.M. Studies.

His scholarships in international investment treaty law and arbitration, and international tax law have, respectively, been published by Oxford University Press in the ICSID Review - Foreign Investment Law Journal, and by the International Bureau of Fiscal Documentation (IBFD) - ‘the world’s foremost authority on cross-border taxation’.

Gracious is a member of Young-ICSID, Young-OGEMID, the Asian Academy of International Law (AAIL), and the Swiss Arbitration Association (ASA).