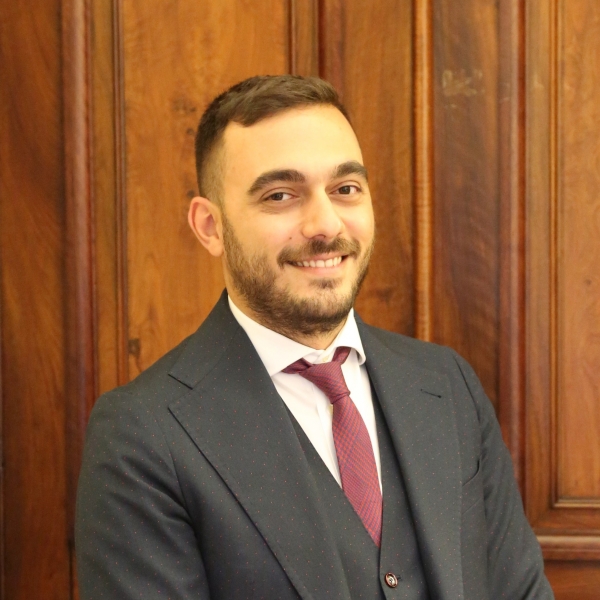 Ilias Andreadis is a Greek lawyer admitted to the Thessaloniki Bar Association and currently a student at the MIDS.

Prior to joining the MIDS Ilias worked as a Senior Associate for A. Georgiadis and Associates, a boutique law firm based in Thessaloniki, dealing mainly with issues of corporate law and commercial litigation. Ilias has also been involved with arbitrations and most notably one investment arbitration case. Ilias has also worked as a legal consultant for the United Nations High Commissioner for Refugees, mainly on issues pertaining to contract law. Early in his career he completed his mandatory traineeship with Goulielmos & Partners, another law firm based in Thessaloniki.

Ilias obtained his LL.M. in International Studies from the Aristotle University of Thessaloniki (2016) as well as his LL.B. (2013). In addition, as of 2016 he is also a PhD Candidate in the same institution.

During the course of his legal studies, Ilias participated extensively as an oralist and coach in international moot court competitions, most notably at the Frankfurt Investment Arbitration Moot Court, where he was also selected as an arbitrator for the past two years.

Ilias has participated as a panelist in several international law conferences in Greece and abroad, speaking to issues concerning investment arbitration and energy law. He has also been part of a successful research project funded by the EU, focusing on the integration of non - EU energy markets into the common European market.