Dupont, Schultz, Angin - "Double Jeopardy? The Use of Investment Arbitration in Times of Crisis" 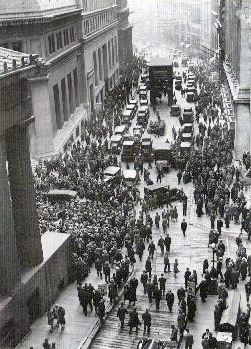