Schultz, Bachman - "A Wig for Arbitrators: What Does It Add?"

Abstract: This essay (meant for a forthcoming and at this stage undisclosed Festschrift) sketches a preliminary examination of the type of social order that hybrid international commercial courts might contribute to creating or sustaining. It starts by reviewing the arguments advanced, implicitly or expressly, in favour of the development of these hybrid courts. These revolve, it finds, around signalling the return of the state and the figure of the judge in the world of private international dispute resolution, which comes with likely expectations of better societal representation and greater consideration of common state interests, and around mobilizing the ameliorating invisible hand of competition on the dispute resolution market. The essay then critical considers these arguments and assesses other likely societal effects of these courts. It suggests that hybrid courts offer new opportunities to the privileged few and may thus contribute to increasing social inequalities, and that nothing currently indicates that hybrid court judges will be more representative than the existing pool of international arbitrators. In the end, the essay argues that the development of hybrid commercial courts, meant to allow private dispute resolution to expand its markets, may backfire, further fuelling the current pushback against privatized dispute resolution. 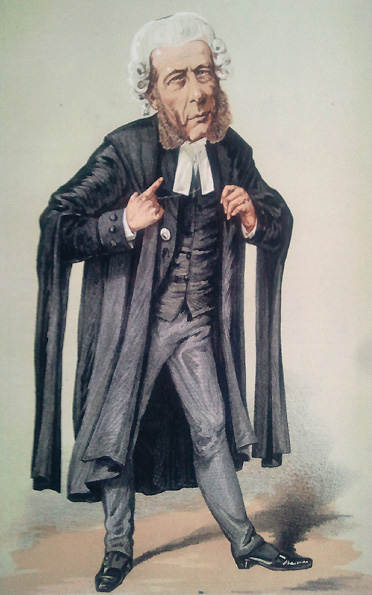