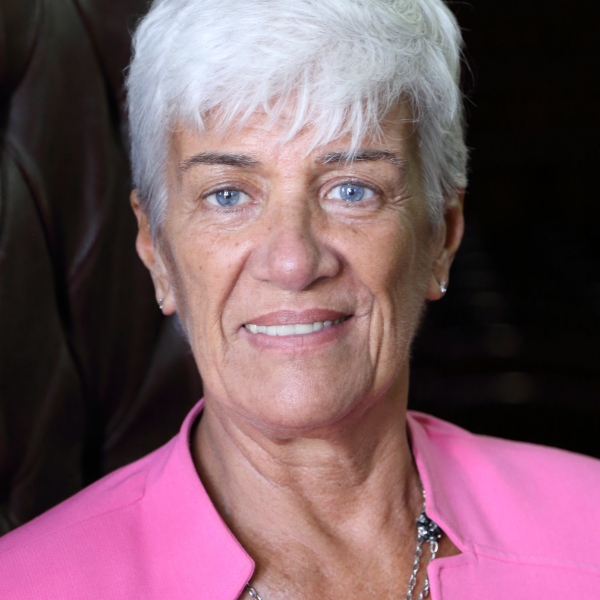 Mónica Pinto is Professor Emerita at the Law School of the University of Buenos Aires. She was the Dean 2010-18. She was also a visiting professor at Columbia Law School, Université Panthéon-Assas Paris II, Université Panthéon-Sorbonne Paris I, and Université de Rouen, and visiting research scholar at the University of Michigan in Ann Arbour. In addition, she taught at The Hague Academy of International Law, the European and the Inter-American Institutes of Human Rights. She has been appointed as arbitrator at several investment arbitral cases and sits at the administrative tribunals of the World Bank and of the Inter-American Development Bank. She has appeared as counsel before different international tribunals, including the International Court of Justice. She has published five books and numerous articles on different topics of international law. She is a Member of the Institut de Droit international. She was awarded the French Ordre national du mérite (2008), and the Goler T. Butcher Medal (2009) and the Honorary Membership (2019) by the American Society of International Law. The University of Chile awarded her an Honoris Causa Doctorate (2019).

Argentina, Buenos Aires, for the local and Federal order, 1976