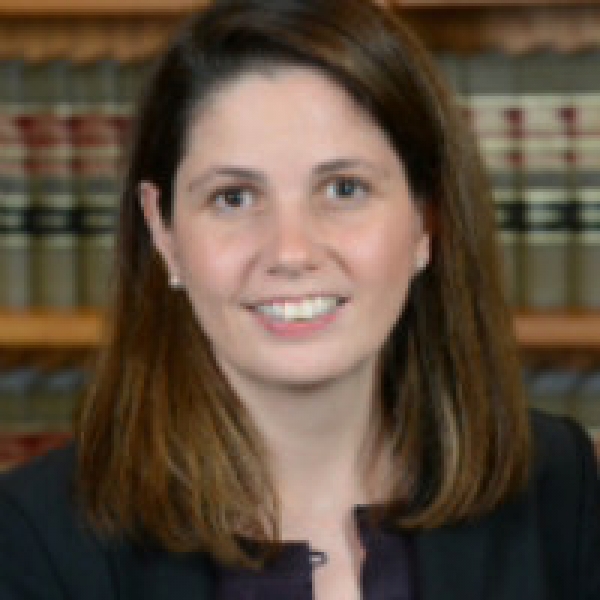 Ann Catherine Kettlewell is a Legal Counsel at the World Bank's International Centre for Settlement of Investment Disputes (ICSID). She has served as Secretary of the Tribunal in various arbitral proceedings at ICSID. She has previously practiced as an associate in the international trade and energy practices at Baker & McKenzie (San Francisco, CA) and Squire Sanders (Washington, DC). She received her licenciatura degree from the Instituto Tecnologico Autonomo de Mexico in 1999, an LL.M. from the University of California at Berkeley (Boalt Hall School of Law) in 2000, and a Masters Degree in Bioethics and Law from the University of Barcelona in 2006. She is admitted to practice in Mexico and in the U.S. (CA and District of Columbia).