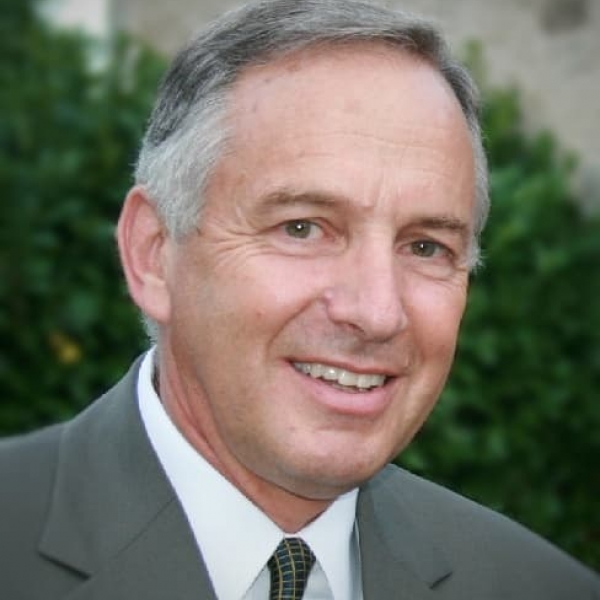 Nicolas Michel is president of the Iran-US Claims Tribunal since 2017. He has previously been the Under-Secretary-General for Legal Affairs and United Nations Legal Counsel from 2004 to 2008. From 1998 to 2003, he acted as the Director of the International Law Directorate in the Swiss Federal Department of Foreign Affairs and served from 1998 to 2004 as Legal Adviser of the same department.