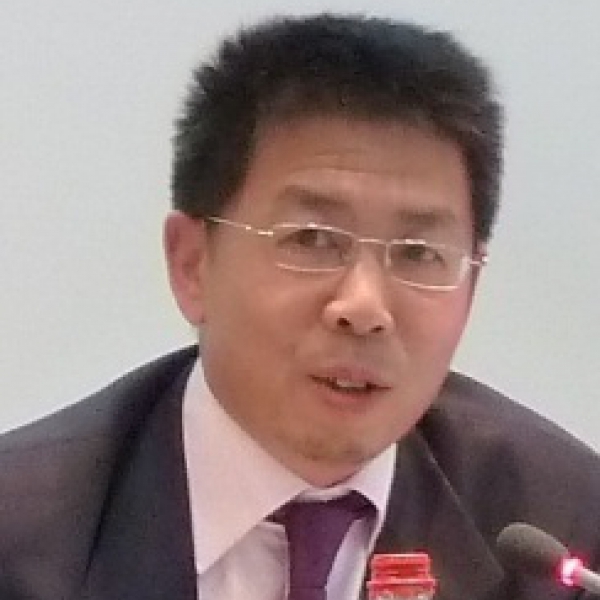 Admitted to practice Chinese law in 1989 and had been a part-time counsel for over 10 years;

"How to Handle the Service Request of Anti-suit Injunctions Rendered by an English Court" (in Chinese), Guide on Foreign-related Commercial and Maritime Trial, People’s Court Press, Vol. 2, 2007

Admitted to practice Chinese law in 1989