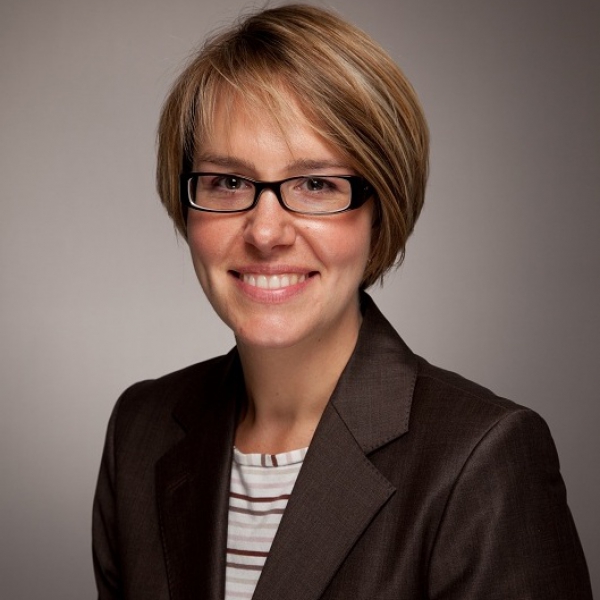 Tanya Landon is a partner with Sidley Austin LLP, specializing in international commercial and investment arbitration and complex cross-border litigation. She has practiced in the field of international arbitration for over 16 years, and acts as counsel and arbitrator in a wide range of disputes before the major arbitral institutions involving general contract law, investment law, shareholder and joint venture agreements, construction contracts, international sales contracts, and license and distribution agreements.

A Fellow with the Chartered Institute of Arbitrators, Tanya has been recognized five years running in the Who’s Who Future Leaders – Arbitration (2017-2021), and also by Who’s Who Switzerland. She comes “highly recommended for her outstanding work in the field and is praised by peers as ‘an excellent cross-examiner’; “Tanya Landon stands out for her exemplary client service and the quality of her legal mind.” She won “Best in Commercial Arbitration” at the Europe Women in Business Law Awards 2018. Tanya was also part of a counsel team recognized in 2017 by The American Lawyer for “Global Dispute of the Year” in the Commercial Arbitration (Europe) category for the Atomstroyexport JSC. v. Natsionalna Elektricheska Kompania EAD dispute.