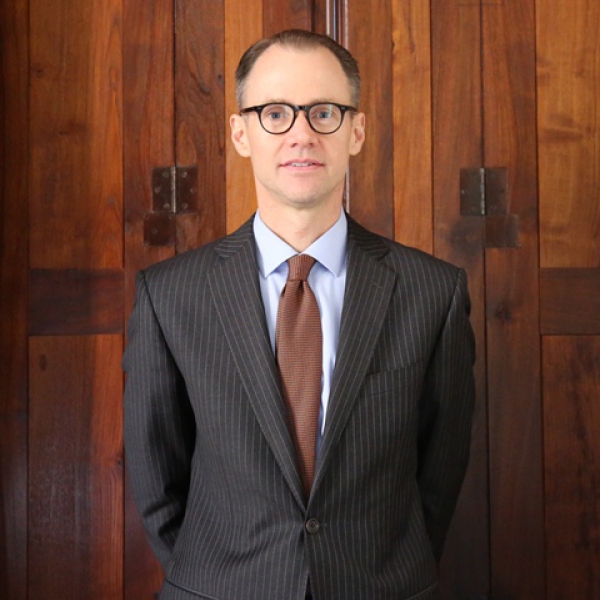 As Deputy-Secretary General at the Permanent Court of Arbitration (PCA), Mr. Daly has primary responsibility for the legal affairs of the PCA, an intergovernmental organization with 122 member states devoted to the peaceful settlement of international disputes through arbitration. His responsibilities include advising lawyers and arbitrators participating in international arbitration under PCA auspices on a variety of matters relating to arbitral procedure and international dispute resolution generally. He also assists the PCA Secretary-General when he is called upon to designate or act directly as appointing authority under the UNCITRAL Arbitration Rules. He speaks frequently on international arbitration topics and lectures at Leiden University School of Law.

Prior to joining the PCA, Mr. Daly acted as Counsel at the International Chamber of Commerce (ICC) International Court of Arbitration in Paris, France. He is a member of the California Bar and practiced with the firms of Latham & Watkins (Los Angeles) and Hale & Dorr (London) before joining the ICC.