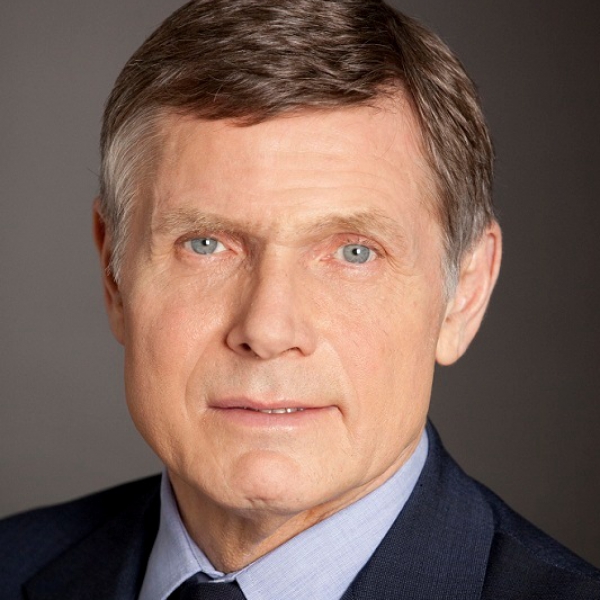 Frequently described as one of the most brilliant minds in the field of international arbitration, William W. “Rusty” Park is Professor of Law at Boston University, where he served as Director of the University’s Center for Banking and Financial Law.

His teaching and research focus on conflicts of law, tax and international finance. He has chaired arbitral tribunals in the United States, Canada, Europe, Latin America, India and Singapore. Park was appointed by the Federal Reserve Board Chairman to the Claims Resolutions Tribunal in Zurich, charged with resolving claims against Swiss banks by Holocaust victims and their heirs. He also served on the Appeals Tribunal of the International Commission on Holocaust Era Insurance Claims. Park served for six years as President of the London Court of International Arbitration, and is a member of the Board of ICCA, the International Council for Commercial Arbitration.

Park has practiced law in Paris and Boston, and held visiting academic appointments at Cambridge University, where he was a Fellow of Selwyn College, as well as in Dijon, Geneva and Auckland. Professor Park serves as General Editor of Arbitration International, one of the most distinguished academic journal in the field. He holds degrees from Yale, Columbia and Cambridge universities.