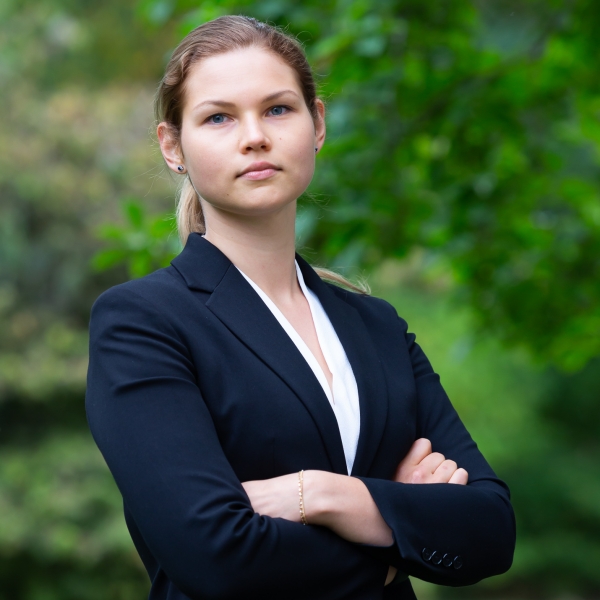 Dalia is a Lithuanian qualified lawyer specializing in public international law, as well as corporate and business law. After finishing her legal studies and acquiring experience at such institutions as the United Nations (New York) and the International Criminal Court (the Hague), Dalia turned to the private sector, where she began working as Counsel and later General Counsel for a Lithuanian corporate group.

In addition to her daily work, Dalia acts as a Legal Expert for a European Commission’s project where she consults on cross-border dispute settlement issues.

Dalia holds an LL.B. from Université Aix- Marseille III and UCL (2015) as well as an LL.M. in Public international law from Leiden University (2016). In addition to being a MIDS LL.M. candidate, Dalia is also a Ph.D. candidate at Mykolas Romeris University in Vilnius where her research is focused on investment arbitration.