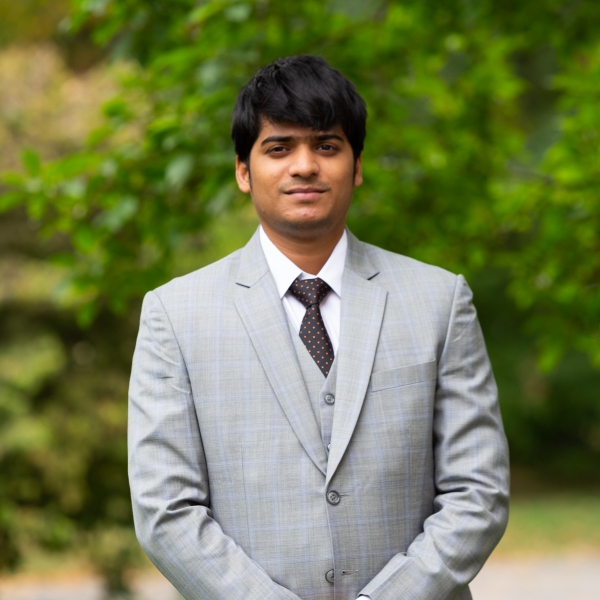 Neil is an Indian qualified lawyer who has been practicing law across courts and tribunals in India, both independently and while assisting other Counsels. As a junior counsel to two noted independent practitioners, one of them also being an alumnus of the MIDS LL.M. Geneva course, he has represented private and state entities across various forums in both trial and appellate proceedings, as well as in several ad-hoc commercial arbitrations and those under the rules of the UNCITRAL. His area of practice includes commercial litigation and arbitration, investment arbitration, constitutional law, civil law and criminal law. He holds both a Bachelors Degree in Law and an Honours Degree in Political Science from National Law University Odisha, Cuttack, India.

As a student, Neil interned with leading law firms in India as well with noted Senior Counsels, and was also a part of his University's first representation to the William C. Vis. Moot (Hong Kong) where they won various citations. He is also an Associate Member of the Chartered Institute of Arbitrators.

Beyond the law, Neil is an avid traveller and a keen footballer.