Inaugural François Ost Lecture on Justice - "Social Media and the New Forms of Justice" by Antoine Garapon
Wednesday, 13 May 2020 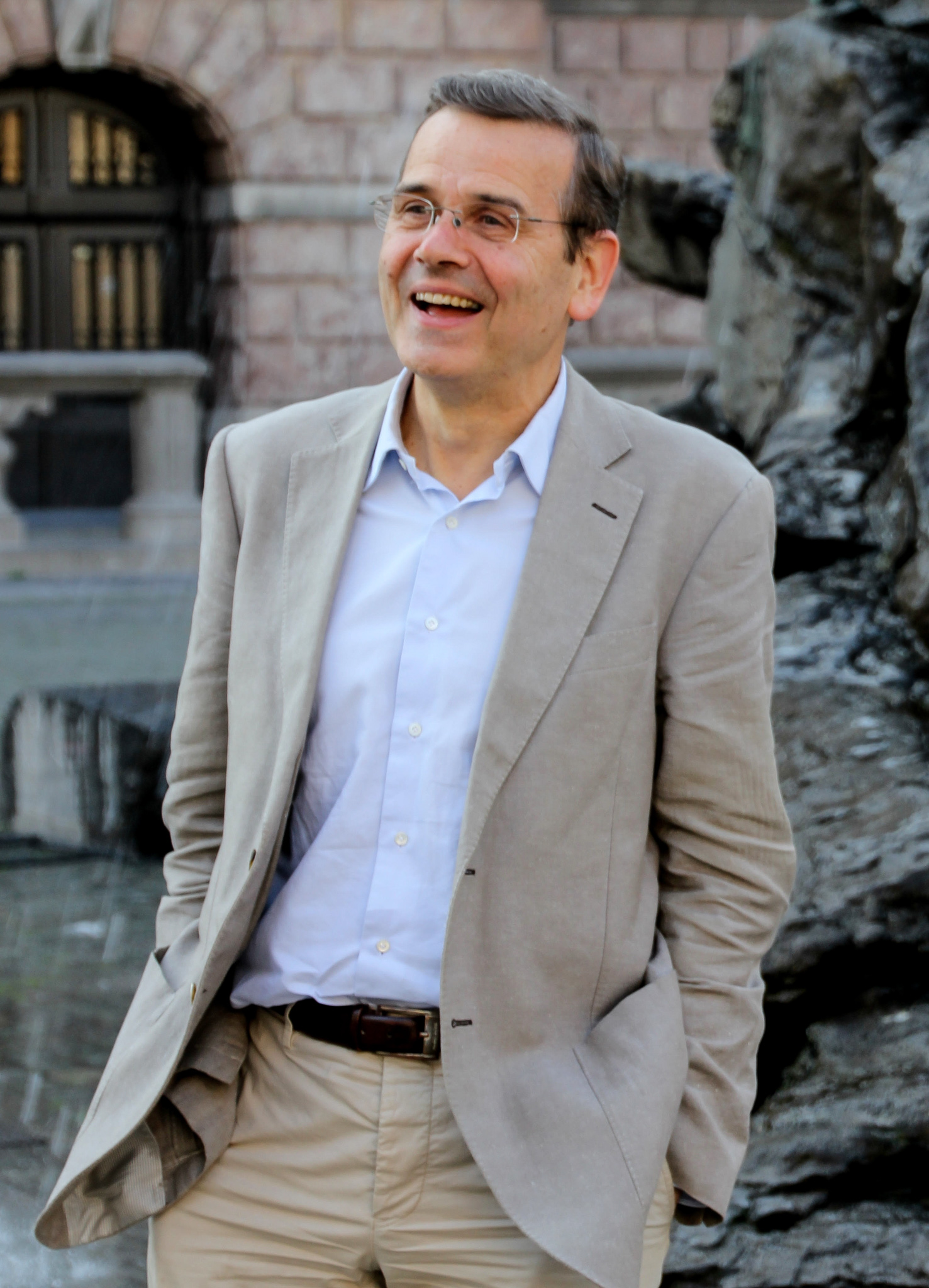 The CIDS is proud to announce the inaugural François Ost Lecture on Justice, which will be delivered by Antoine Garapon on "Social media’s new forms of justice". The delivered lecture will be followed by a short discussion between the speaker and Professor François Ost.

Antoine Garapon is one of Europe’s foremost public intellectuals working on notions of justice in law. Initially a judge in juvenile courts and later an instructor at the French National School for the Judiciary, he has since 2004 been Secretary-General of the French Institut des Hautes Études sur la Justice in Paris, an independent research and advisory body conducting interdisciplinary studies on current evolutions of law and justice. He is the author of over 30 books on the theme.

The annual named lecture has been instituted to honor the lifetime contribution of Professor Ost to law in context, to notions of sustainable cohabitation and understandings of justice, and to recognize his long association with the University of Geneva. The aim of the lecture is to raise public awareness of the needs and possibilities to resolve key current societal conflicts within recognizable ideas of justice. Over the years, the lecture is expected to cover a variety of themes which connect to diverse ideals of justice and the resolution of disagreements of all kinds. It is organized by the Center for International Dispute Settlement, a joint center of the University of Geneva and the Graduate Institute of International and Development Studies.

The lecture will be followed by a cocktail reception.