CIDS Conference: Can we save the WTO Appellate Body (and Dispute Settlement) from a shipwreck, and how?
Wednesday, 20 November 2019

The panel discussed the context of the creation of the WTO dispute settlement system, including its unique and hybrid nature, the roots of the Appellate Body crisis and its key features, as well as the reactions of WTO Members to the concerns raised by the United States.  What is the role of the Secretariat, the WTO Members and the parties to disputes in this crisis and what are the possible solutions? What types of changes, if any, to the current dispute settlement rules and practices would be necessary or useful? What short term or longer term alternatives can be considered?

Short Video:  historical interviews of some actors in the Uruguay Round

The round-table was followed by a cocktail.

This event is public and free of charge. 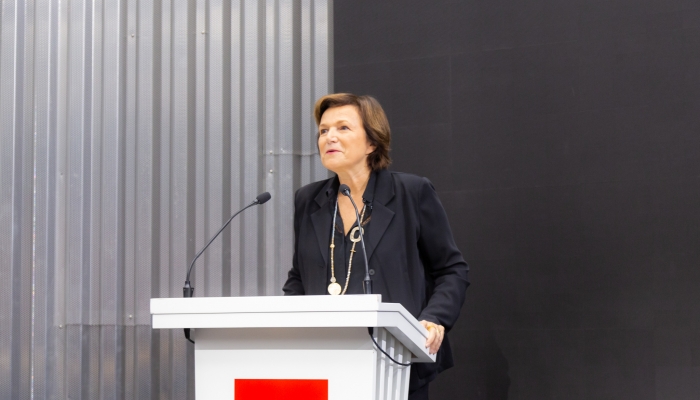