The last decade has seen the emergence of a third stage of international economic liberalism: neither Embedded Liberalism, nor dogmatic Neoliberalism, but what may be termed "Regulatory Liberalism". Regulatory Liberalism is more concerned with the economic and public policy effects of domestic and international regulation than with liberalization as such. In legal terms, Regulatory Liberalism is characterized by agreements with increased regulatory density and a shift from standards to detailed rules. At the same time, however, states are reclaiming economic and regulatory space through renegotiation, interpretation and imperfect compliance. What does these trends mean for the multilateral trading system in these times of economic and geopolitical flux? 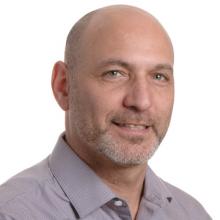 CIDS brings together researchers for the delivery of academic papers, occasionally followed by a discussant’s reply to the paper, in an informal, ‘brown bag’ setting. The papers will cover a variety of themes relating to international dispute settlement, with a variety of disciplinary approaches. The hope is to sustain a diversified academic community in this area and to keep debates going. Current plans are to host 2-3 brown bag seminars per year. 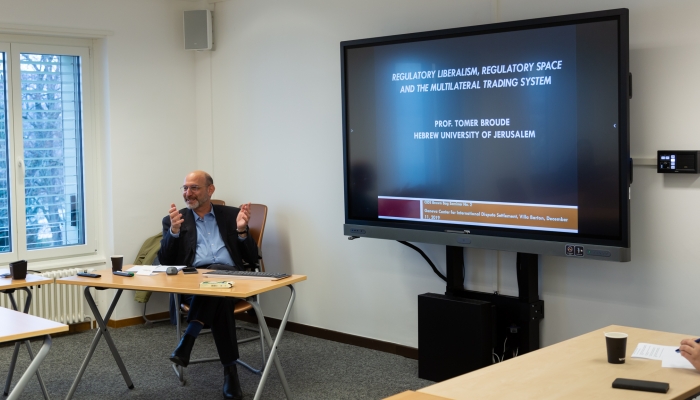