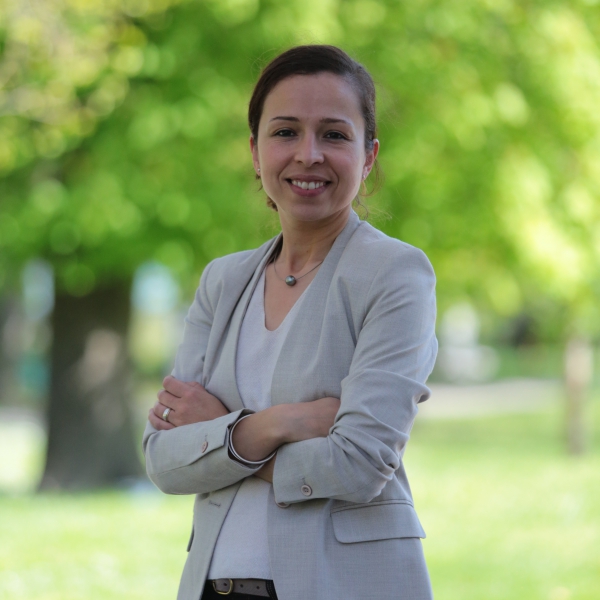 Ana Ruiz is a lawyer with an international experience in legal matters, policy making and project management.

At the start of her professional career, Ana worked as an associate at Gil Robles & San Bartolomé Asociados in Brussels. She mainly worked on litigation cases involving Spanish banks and firms established in different member States of the European Union. She then joined the International Committee of the Red Cross (ICRC) where she worked in various capacities during twelve years. First, as Legal Advisor in Brussels, she was in charge of the monitoring of the conformity of European policies and State practices related to terrorism and migration (post-2001) with human rights law standards. She then became the ICRC’s Migration Advisor and, in that capacity, she developed institutional positions and projects in favour of migrants caught in conflict and other situations of violence in 35 countries. She also worked as delegate in charge of the dialogue with state and non-state armed groups in countries like Colombia and Mali.

Ana has joined the CIDS as Executive Director since May 2017.