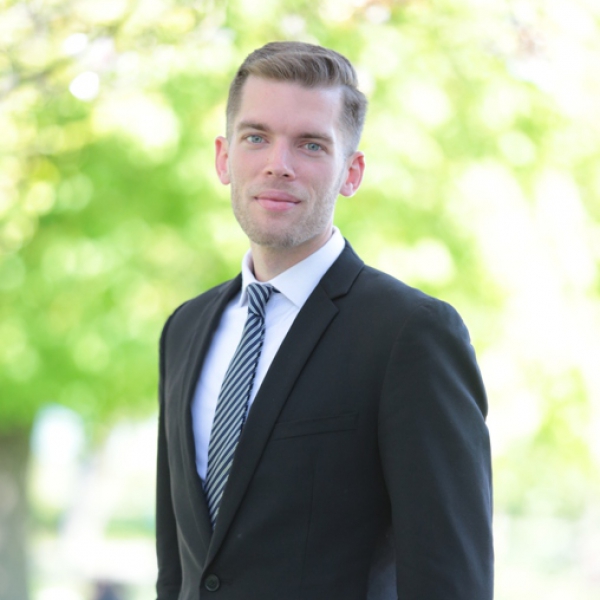 Prior to joining King & Wood Mallesons, Bryce was an adviser on international legal matters to Australia’s United Nations Security Council team and a member of the international arbitration team at the Korean Commercial Arbitration Board (KCAB).