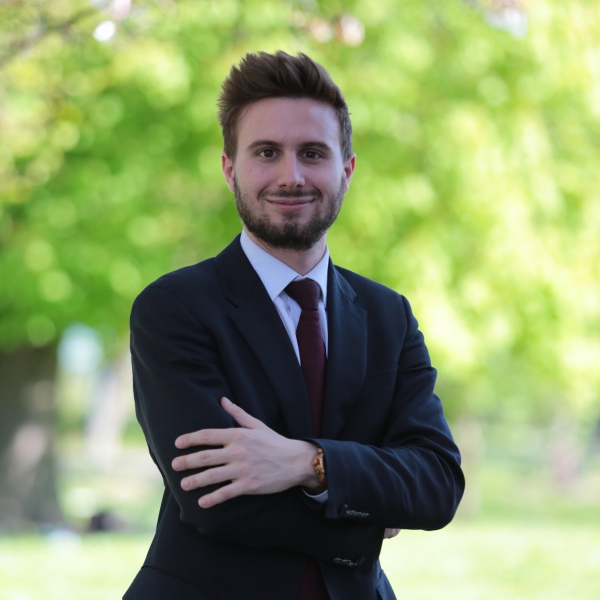 Achilles Tsoutsis is a Greek lawyer specializing in International Arbitration. LL.M Candidate in Geneva Master in International Dispute Settlement (MIDS). Prior to current studies, he worked in the legal department of the Central Bank of Greece, mainly involved in financial and investment disputes arising from the Greek Sovereign Debt Restructuring as well as financial and banking regulation research and projects with the European Central Bank. Further, he worked in two reputable law firms in Athens, Greece, involved in general commercial and corporate law matters, Project finance, Capital Markets, M&A, tax and ICC Construction Arbitration proceedings.

Achilles holds an LL.B and an LL.M in Private International Law from the University of Athens, a minor degree in Finance, and have followed a course in International Business at Harvard University as well as courses in Investment and Trade Law in Berlin and Barcelona. He has participated as a team member in the Phillip C. Jessup Moot Court Competition, advancing to the Final International Rounds in Washington DC and in the Vis Moot Court Competition as an arbitrator.

Achilles has served as the Secretary General for ELSA Athens, being in the organizing committee of the first two editions of a summer school on International Investment law and Arbitration. Member of the Young ICCA, YAF and ASA below 40.