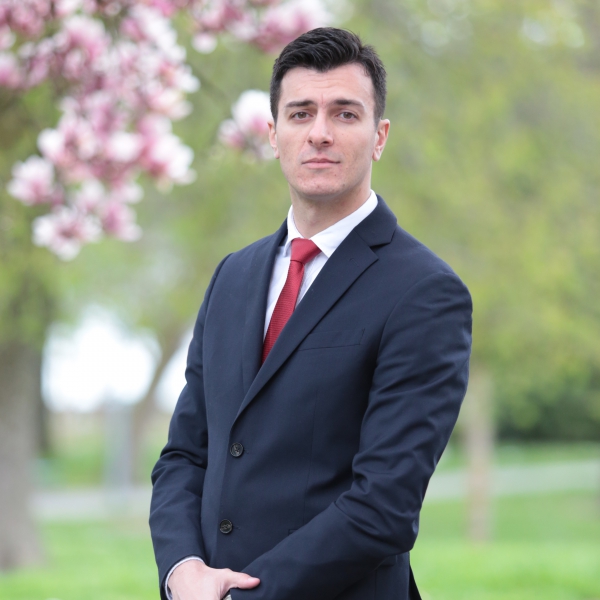 Mr. Christos Stamatis is an attorney at law admitted to the Athens Bar Association (Greece) and currently a student at the MIDS.

Previously, he completed his legal traineeship at the Legal Department of Alpha Bank (Greece) and at the Legal Service of the Hellenic Ministry of Finance. As regards his academic background, he holds a Bachelor in Law (2015) from the University of Athens, from which he also obtained an LL.M. in 'International Legal Studies: The Law of the European Union' (2016) and an LL.M. in 'Private International Law and Law of International Transactions' (2017). He also studied at the University of Westminster (London, UK) as an Erasmus Exchange Program student (2012 - 2013).

Mr. Stamatis has taken part in various activities as a student of the Athens Faculty of Law; among them, the 2nd Europa Moot Court Competition on 'EU State Aid and Investor-State Arbitration', organized under the auspices of the Court of Justice of the European Union and Mohammed Ali Research Center in Kavala (Greece), where the Athens' team was ranked 2nd (2015). In addition, he has been involved in legal research projects, such as the 'Materials on State Responsibility 2010 - 2015', published by the Athens Public International Law Center (2016). His working languages are English and Greek.