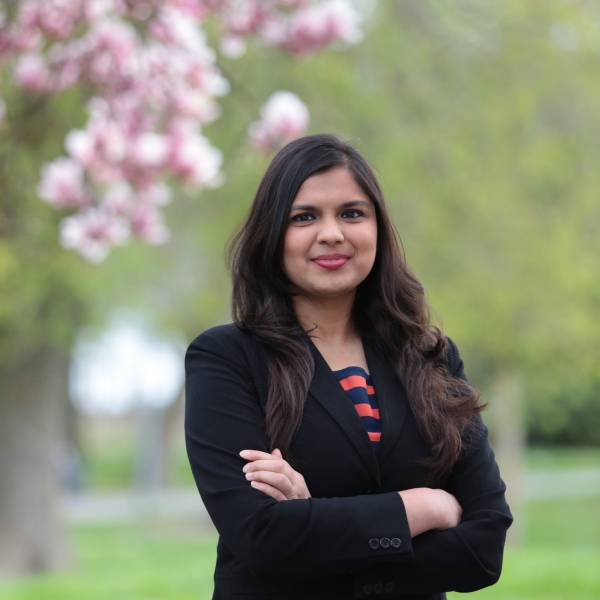 Tania Singla is an Indian qualified lawyer and completed the MIDS LL.M programme in 2018, during which she focused on international commercial and investment arbitration as well as WTO law. Prior to joining the MIDS, she obtained the LL.M in International and European Law as a DAAD-Angela Merkel Scholar from Europa-Institut in Germany with specializations in International Dispute Resolution, Foreign Trade and European Economic Law. She acquired her dual degree, Bachelor of Arts and Law (B.A.LLB.), from National Law University – Delhi, India and graduated with honours. In addition, she attended the Paris Arbitration Academy in 2016 as a FNDE Scholar and the SEE-EU Summer School on International Economic Law in 2017 in Saarbruecken, Germany.At the time of joining the MIDS, Tania had a year’s worth of work experience through her internships during law school. She assisted advocates in India with the preparation of submissions and hearings for domestic arbitrations as well as in proceedings under the local arbitration legislation before Indian courts. She also completed internships in various law firms working in areas of corporate law, intellectual property and competition law. In addition, she possesses extensive moot-court experience and has acted as coach for teams participating in the Skadden-Arps FDI Moot as well as the Frankfurt Investment Arbitration Moot for the past two years. She has a number of publications to her credit and served as the Managing Editor of the NLUD Student and Faculty Law Journals.
She is fluent in English and Hindi and has an intermediate-level knowledge of German.