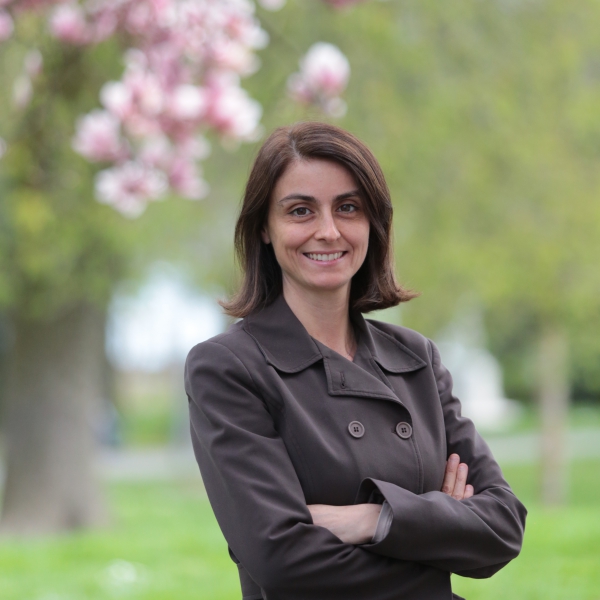 Valéria is a diplomat in the Brazilian Ministry of Foreign Affairs since 2006. Her area of expertise is trade law and international economic law. She has been working with WTO dispute resolution since 2008, assisting Brazil in cases at the WTO either as complainant/defendant or third party. She has also taught WTO Law and dispute resolution, as assistant professor, in the Brazilian Diplomatic Academic for several years.

Prior to joining the diplomatic service, she worked as a corporate lawyer at Pinheiro Neto Advogados (São Paulo, Brazil) and as Secretary of the Meeting for the FIA Formula 1 Race Championship, in Brazil.