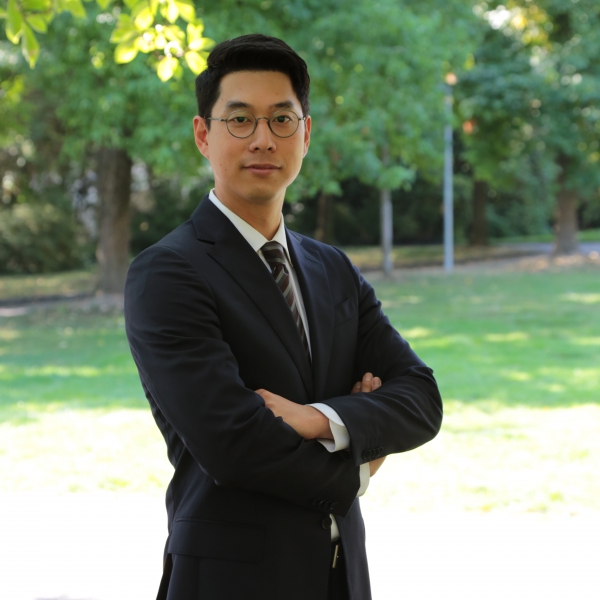 Dongsuk (David) Shin, a native of Korea, is an attorney at law in the United States (Washington D.C.) specialises in international dispute settlement.

Prior to joining the MIDS, he was an Associate General Counsel at Kolon Industries, Inc. (“Kolon”), one of the oldest conglomerates in Korea and a world leader in textile and basic material industries (2013-2018). At Kolon, he gained extensive litigation experience in the areas of complex, cross-border disputes with a focus on trade secrets disputes and corporate investigations, in both the civil and criminal contexts. Dongsuk also worked at Paul Hastings LLP as a contract lawyer (2013).

Dongsuk served as an officer (First Lieutenant) in the Republic of Korea Marine Corps (2007-2009).