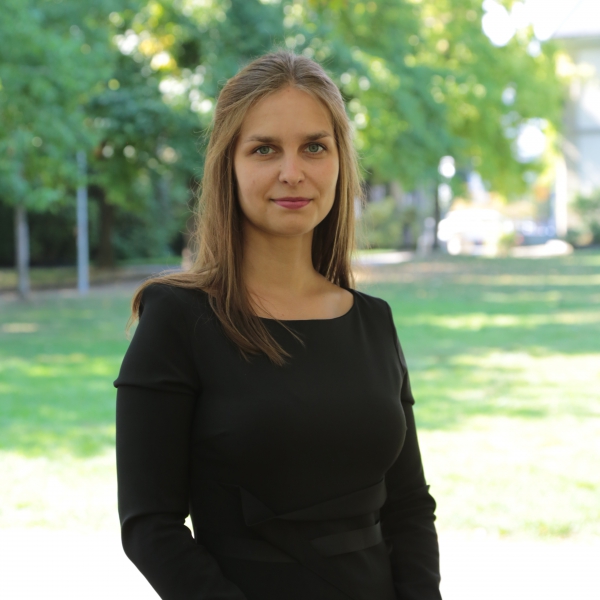 Victoria Khandrimaylo is a Russian educated lawyer and a current candidate at the Geneva LL.M. in International Dispute Settlement (MIDS).

Victoria graduated with bachelor’s and master’s degrees from the MGIMO-University (Moscow State Institute of International Relations) majoring in private international law and international commercial arbitration. Prior to joining the MIDS, Victoria worked for 3 (three) years at the Moscow office of Clifford Chance at the dispute resolution, M&A corporate and real estate departments.

Since 2013 Victoria has been taking part in the Willem C. Vis International Commercial Arbitration Moot as a team member, coach and an arbitrator.

Victoria is fluent in Russian, English and has a good command of Spanish.