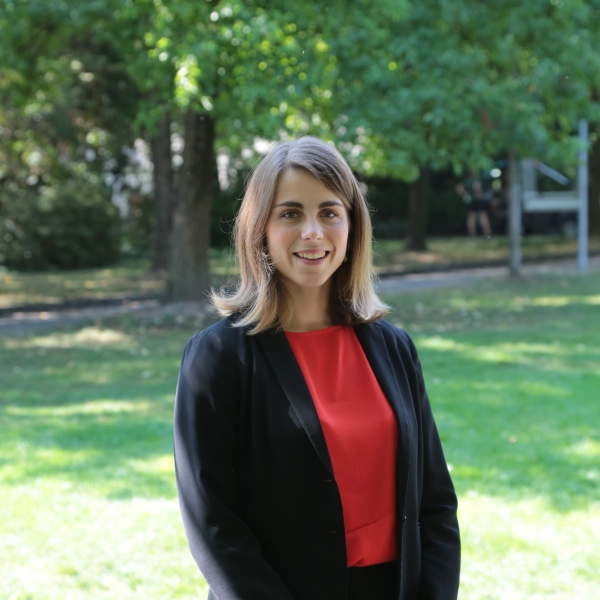 Luiza is a French educated lawyer specialised in international law and international dispute settlement. She is a first-generation lawyer

She holds a Bachelor’s degree in civil law from the University of Strasbourg. She completed a Master’s degree in international law and a postgraduate diploma in common law at the Sorbonne Law School. During her academic path, she has participated to exchange programs at Leicester University (undergraduate level) and Melbourne Law School (postgraduate level). She participated to moot courts in public international law and investment arbitration at the Sorbonne Law School.

During law school, Luiza was a research assistant in international human rights law, with a focus on the European Court of Human Rights case law. Besides, she volunteered at the Paris International Model United Nations 2017. In Australia, she worked on renewable energy law issues at a non-profit organization. Prior to joining the MIDS, she worked at Jus Mundi, a French start-up developing an online search engine for international law. Her main tasks included reviewing and analysing investment awards and drafting documents relating to international dispute settlement in French and in English.

She is eligible for admission to practice in France and she is expected to sit the bar exam in 2019.